Night Owl Guestlist is your one-stop shop for tickets, guestlist, promo codes + more! Our goal is to make admission into events easy, affordable, and reliable. We have weekly deals for nightclubs such as Academy LA, Avalon Hollywood, Bassmnt, Exchange LA, and Time Nightclub. Tickets for festivals & concerts in Southern California are also available. See below for nightclub promo codes and more info about the clubs. Don’t forget to check out shows this week!

Join our e-mail list to get weekly deals straight to you! 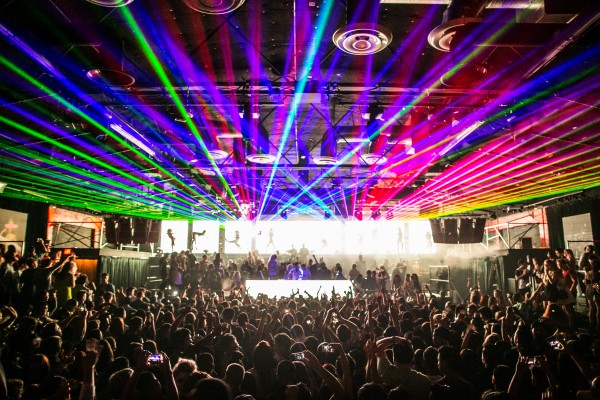 Use promo code: NOGL for 10% off tickets for ANY show! 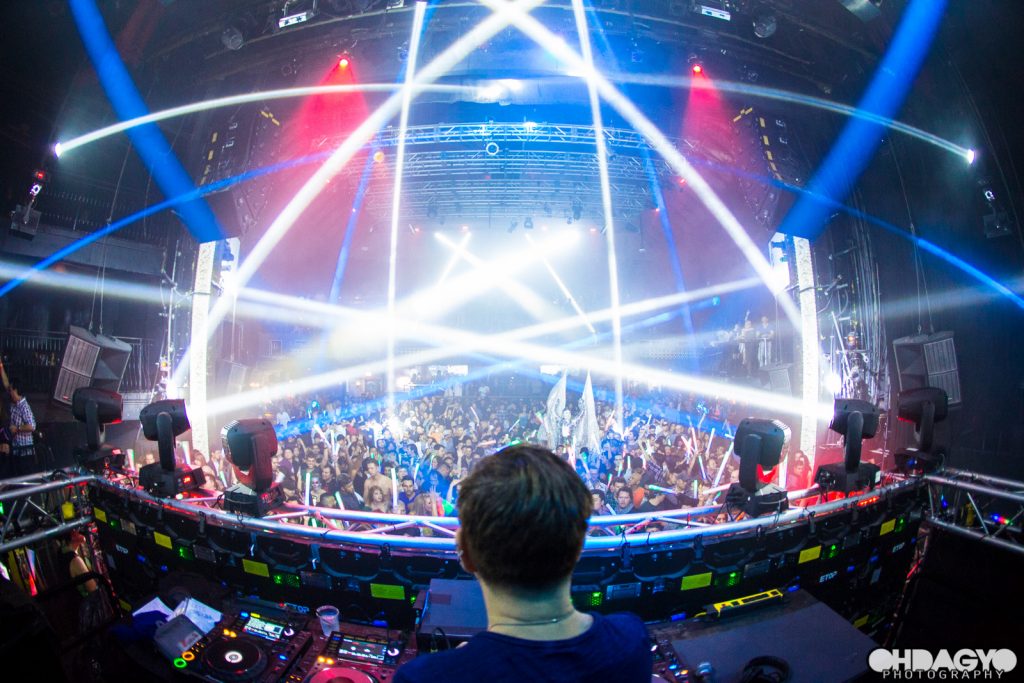 With an unrivaled sound and light system and an interior remodel, Avalon quickly became the must attend venue in Hollywood. Avalon also became a beacon for electronic music on the West Coast with ground-breaking residencies from the likes of Sasha, Matthew Dear, and Erick Morillo. Other notable performances include Tiesto, Calvin Harris, Swedish House Mafia, Eric Prydz, Hot Since 82, Paul Oakenfold, and Fatboy Slim. 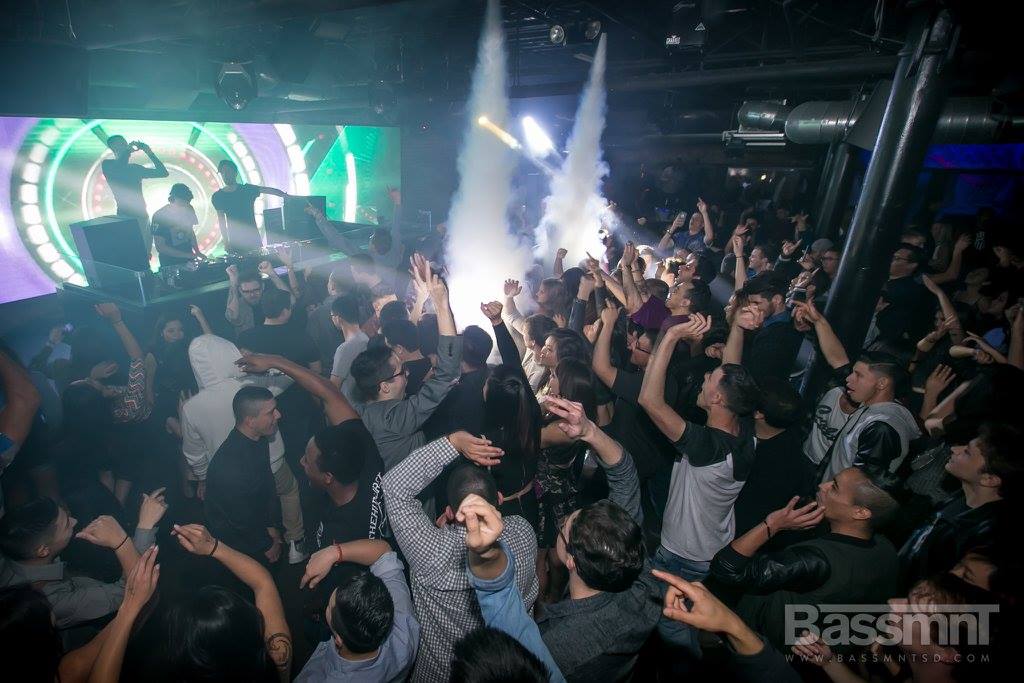 Raw and edgy, Bassmnt is a uniquely designed venue perfectly blending state of the art audio visual technology with a rugged ultra modern feel in an incredible underground historic property. With three rooms of endless energy and mind blowing production, it is renown as the home of cutting edge EDM in San Diego.

In all areas of the club, whether it is on one of the multiple dance floors or in the VIP sections, Bassmnt Nightclub gives guests the perfect combination of a playful atmosphere with an extraordinary touch of ambiance. 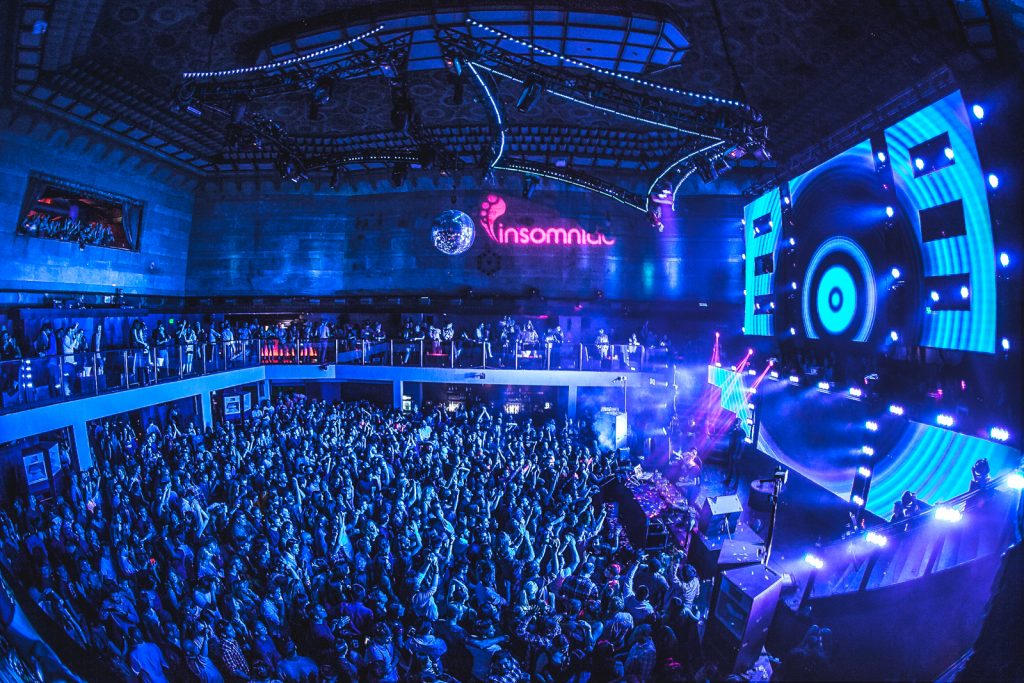 Downtown Los Angeles is the new home of nightlife entertainment and Exchange LA is one of the city’s premier destinations.

In April 2012, Exchange LA was voted Favorite Los Angeles Dance Club by About.com. In 2014, Exchange LA landed it’s spot on the global map after making it into the DJ Mag Top 100 Clubs. In 2015, Exchange LA moved up to a current #59 best club in the world! Think of a DJ, and they have probably played at Exchange LA.

Use promo code: NOGL for 10% off tickets for ANY show! 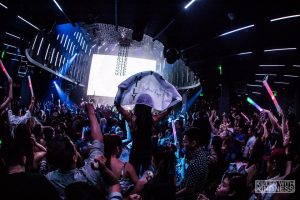 Time Nightclub opened in October 2016 at The Triangle entertainment complex, and is the upscale nightclub Orange County was waiting for. The stunning venue is on the Triangle’s lower level, with design and architecture created by a local Costa Mesa design company with experience in nightclub design. Time is truly spectacular. The club boasts a state-of-the-art Funktion One sound system and fully immersive lighting experience. There’s a 20’x 30′ LED screen making up the DJ wall, and a programmable chandelier over the dance floor with over 5,000 programmable spheres.