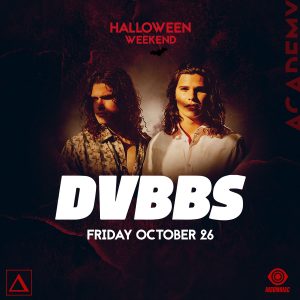 As they issued additional singles across 2014 and 2015 — including “Gold Skies” with van Doorn and Martin Garrix, and “Voodoo” with Jay Hardway — they continued to raise their profile on the global festival circuit as performers and DJs. They were slotted at number 16 on the DJ Mag Top 100 list in 2015 and held a residency at the popular dance venue Hakkasan in Las Vegas, as well as staging their own Mount Woozy Festival in Toronto. In late 2016, the pair issued Beautiful Disaster, a six-song EP that featured appearances by Juicy J, CMC$, and Stella Rio. The following year, the duo issued a handful of singles, including ones with rapper Belly(“You Found Me”), Steve Aoki and 2 Chainz (“Without U”), CMC$ (“Parallel Lines” and “Not Going Home”), and Blackbear (“IDWK”).