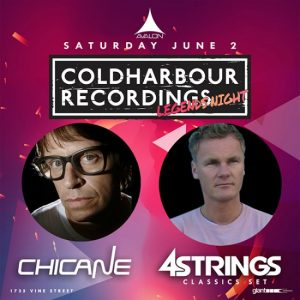 Starting off his career in the electro house realm and later shifting to moombahton and trap, ETC!ETC! has made quite the reputation for himself in the EDM world. His versatile DJ sets range from hip-hop to dubstep to electro, hence the name ETC!ETC!. With hit songs like ‘Trompa’ and ‘Bueller’ and successful remixes of DJ Snake’s ‘Magneta Riddim’ and Dillon Francis’ ‘Hello There’, his set is guaranteed to light up the dancefloor.