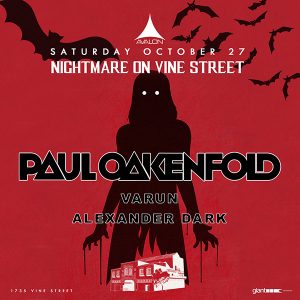 Paul Oakenfold is globally recognized as one of the pioneers of the trance genre. There is no question on how the man has built an empire for himself for over three decades now as a revolutionary and innovative producer and DJ. Landing himself two Grammy nominations, not to mention his climbing of Mount Everest where he DJ’d atop of it, he has branched his skills effectively outside of the EDM world. With other notable feats under his belt, including DJing the Great Wall of China, The Hollywood Bowl, and even being the first DJ to play mainstage at Coachella. Now, the pioneer has a forthcoming set at none other than Stonehenge, which has caught the attention of Stereogum, Billboard, Resident Advisor and more.