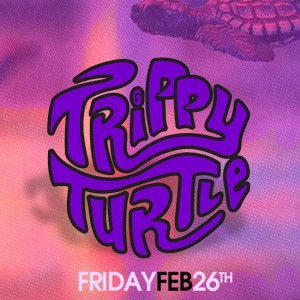 Trippy Turtle – Trippy Turtle is a producer and DJ known for his remixes, usually of high profile hip-hop and R&B artists. He has repeatedly been the subject of questioned identity with many believing it an elaborate hoax of several high profile DJs. It has often been cited as Cashmere Cat’s alter ego which has since been disproved after the pair played several shows in America together. In September, Trippy Turtle was asked to record a mix for Diplo & Friends which was aired on BBC Radio One. He has since been announced as touring partner with Wave Racer.