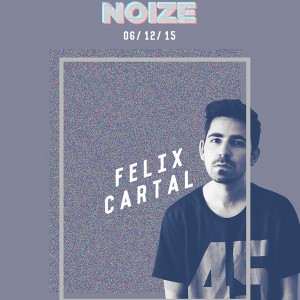 Felix Cartel – Taelor Deitcher, better known by his stage name Felix Cartal, is a Canadian electronic music producer and DJ. He released his first EP Skeleton in 2009 once he signed with Dim Mak Records. Since then he has gone on to release two full length albums, 2010’s Popular Music and 2012’s Different Faces and tour around the world with Wolfgang Gartner, MSTRKRFT, and Bloody Beetroots. Cartal set the trend of collaborating with unpredictable vocalists in the dance scene such as Sebastien Grainger of Death from Above 1979, Maja Ivarsson of The Sounds and Johnny Whitney of The Blood Brothers.