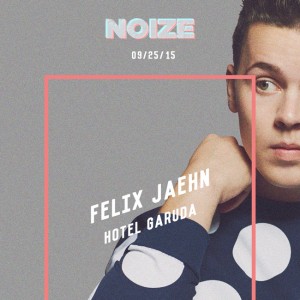 Felix Jaehn – As well as their journey of songwriting discovery, a glance at the Soundcloud profile of a young, emerging artist should reveal one thing above all: the reach and popularity of their music. With Felix Jaehn, it’s soon clear – he has long since crossed the borders of his native country and is well on the way to conquering the international dance scene. A true northern German, he was born in 1994 in Hamburg, the city he still calls home. At primary school, Felix Jaehn went down the route of classical training in an instrument, playing violin. His love of the music remained constant, but some years later the genre took on a new form. Equipped with his first DJ equipment, he tinkered about with his own sets and was booked for his first club gigs at just 16. The future direction his music was to take soon became apparent. A long stay in London opened up new creative worlds to him, which had a lasting effect on his sound.