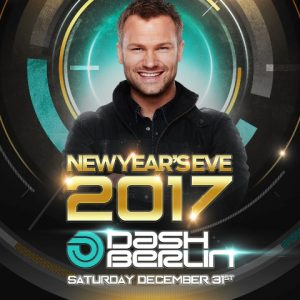 Dash Berlin – Dash Berlin was formed when Jeffrey Sutorius (born in The Netherlands) and his close friends, Kalberg and Molijn teamed up in 2006. Sutorius was a fan of electronic music from his high school days and in his late teens worked in a record store and became a collector of vinyl trance music. Inspired by pioneering figures such as Sven Vath, Oliver Lieb and Sander Kleinenberg, Sutorius began mixing and producing his own music.