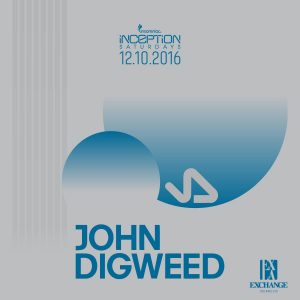 John Digweed – If you’re not an avid follower of dance music but are tuned into popular culture at all you’ve likely experienced music touched by the hands of John Digweed. Originally hailing from England but having clearly arrived on the global scene nearly a decade ago, John has long since cemented his name in the pages of dance music history. His list of achievements is groundbreaking to say the least. Highlights would be the first proper dj mix compilation (“Renaissance”, done with Sasha), being the first British dj to hold a residency at what was then the world’s most well known club in NYC (Twilo, also with Sasha) as well as having remixed tracks by Danny Tenaglia, Underworld and New Order.